Nicole “Coley” Levine is our wonderful daughter and sister who we tragically lost to Leukemia on October 22, 2004 at the age of six.  Coley was diagnosed with Acute Mylogenous Leukemia (AML) in December of 2003 at Boston’s Childrens Hospital.  It wasn’t long before we were told that the underlying cause of her AML was a genetic disease by the name of Fanconi Anemia (FA). The impact of Fanconi Anemia on her treatment protocol was enormous and ultimately insurmountable.  This is because children afflicted with FA are highly sensitive to the standard treatment agents used to cure children with AML, whereby their fragile DNA is unable to adequately repair themselves after treatment, to a healthful state.  As a result, in many ways, treating FA kids with AML has to be done on a case-by-case basis with no margin for error.  With so few children falling into this category, research endeavors and statistical analysis are slow in coming.  Many scientists and physicians however, are hard at work to more deeply understand the genetic pathway of the various FA gene mutations in hopes of reversing their fatal course.

If there was ever a child who possessed the spirit and toughness to endure the perils that these diseases impose, it was Nicole.  Anyone who had the pleasure of knowing her instantly saw her as a feisty child who despite her small stature, always insisted on doing things her way and to never be left behind.   Nicole was a fun-loving child who loved to play all types of sports, from gymnastics to soccer to T-ball.  Whether jumping on her trampoline or riding her toy Harley Davidson around the yard, Coley always had a smile on her face.  But most of all, her favorite thing to do was to play endlessly with her sister Marissa and brother Travis. 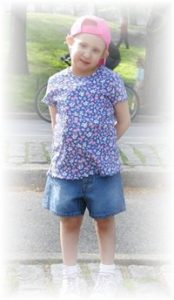 Coley had to endure far too many medical obstacles in her short life.  There were several surgical procedures and puzzling metabolic and neurological testing that she had to suffer through, all because we had no idea what the root causes of her problems was.  Even before she went off to NY to battle her leukemia, she was all too familiar and comfortable in the hospital setting.  Nicole won over the hearts of countless hospital staff with her bravery and wonderful spirit.  No matter what the procedure or trouble, Coley was always up beat, cooperative and humorous.

When it became clear that we had to pack up and bring Nicole to NY for treatment, her uplifting spirit was the one constant that always kept all of us hopeful and happy.  Through many more surgical procedures, radiation, chemotherapy and endless testing, Coley kept smiling, kept laughing and kept her pride in that she was getting better.  As expected, during her nine-month stay there, she won over the entire staff at Memorial Sloan-Kettering Hospital and the Ronald McDonald House for that matter.  Once again, she became the object of all the nurses and volunteers affection. 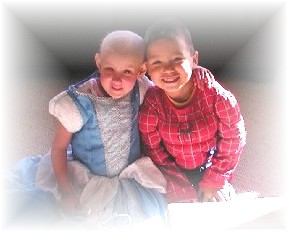 Even during her last days with us in Boston, Coley fought hard to squeeze every ounce of life out of her ailing body.  With her brother, sister, cousins and friends at her bedside, she played as hard as she ever had … and cried horribly when it was time for them to leave.  It was as if she knew it was her final play-time.

Coley has left us with lasting images of what it means to live life to the fullest.  As a true hero to so many, she will always serve as an inspiration and example of bravery.  She touched the lives of countless people she has met through her short and wonderful life, and many more that never got to meet her personally….but nonetheless shared in her journey. 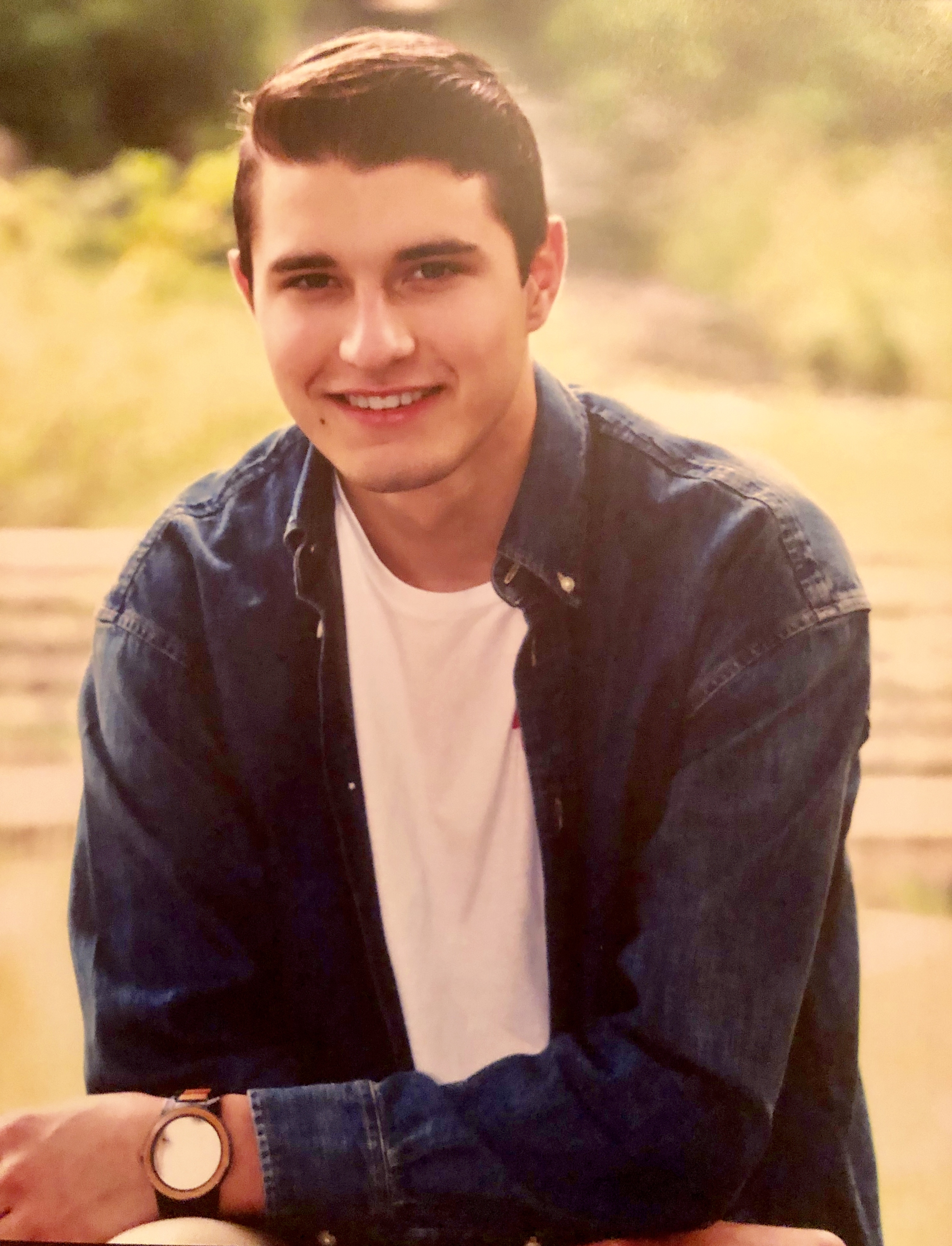 Since her passing, Coley has left QUITE A LEGACY:

In 2005, inspired by her passion for life, we returned to Russia to bring home another orphaned child. The day we were due to leave his home city, we were riding to the registrar’s office and our facilitator turned to us and said, “OK, what are you going to name him”?  Honestly, we had gone back and forth on a couple of names, but then it hit us….we should name him Nicolas. We’re so happy that Nicolas Konstantin Levine is now with us forever. 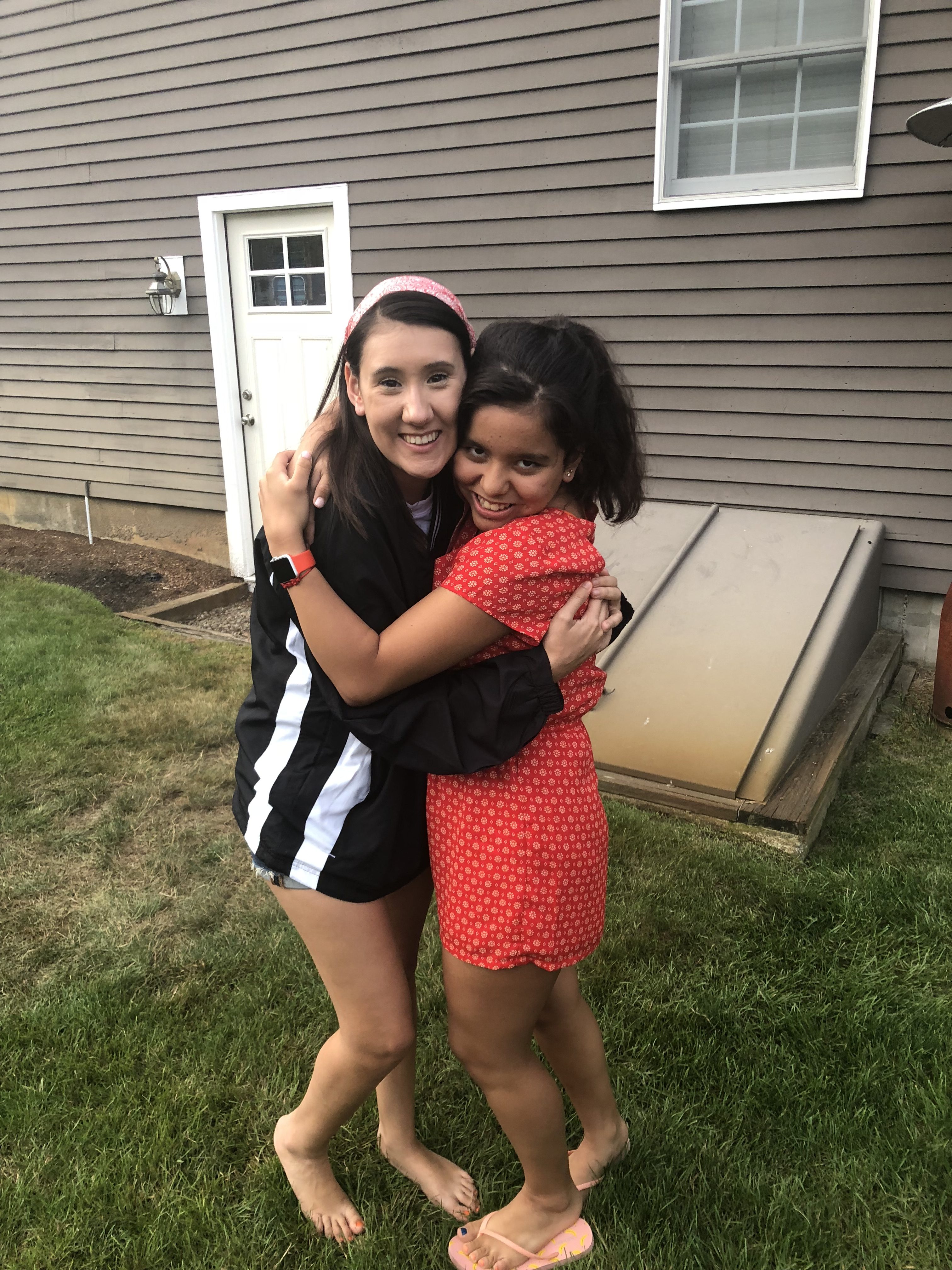 In 2006, Coley’s best and favorite nurse Yvette from Sloan-Kettering hospital in New York had a baby girl. We will never forget the day she called us to tell us that Maya Nicole Ratzan had just been born! Both Yvette and Maya will forever be a special part of our family. 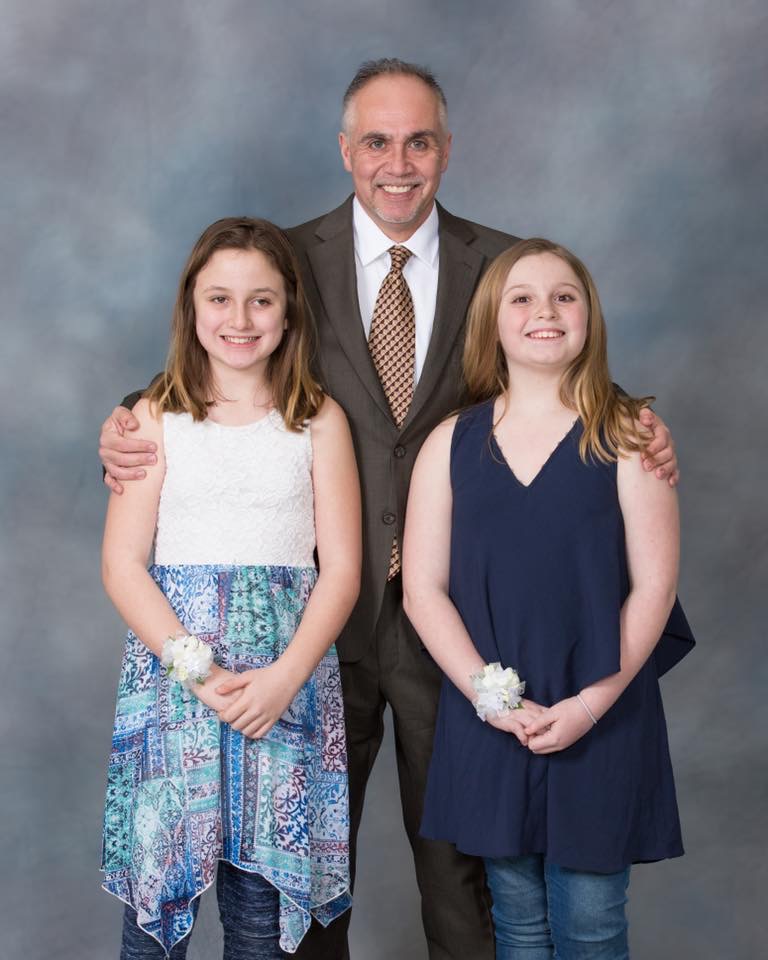 In 2007, Todd’s brother Mark blessed the family with two beautiful girls; Emma Rose and Anna Blake Levine.  Likewise, our hearts were warmed the day we found out that Mark would honor Nicole’s memory.

In 2009, Kristin’s brother Jared and his wife Jaime gave birth to Chloe Nicole Walbridge. Once again, it was such a special gift to us that those closest to our family and to Nicole bestow such great honor and tribute to our special little girl.

We want to thank all of you for these special gifts of love.  A beautiful angel is watching over all of your special cherubs.

To read more about Coley’s courageous struggle with Fanconi Anemia, visit her journal website at www.caringbridge.org/ma/coley. Coley, you will always be remembered, never be forgotten and forever loved.