On November 24, 2018, Richard “Dick” Levine passed away at the age of 75.  Dick (as he was known to friends) or Zadie (as he was known by his beloved grandchildren), was a tremendous supporter of Coley’s Cause.  Along with family holidays, the Coley’s Cause Memorial Golf Tournament was among his favorite days of the year.  A creature of habit and superstition, Dick would always be the first person to arrive on tournament day (typically prior to 6:00 AM) to make sure he didn’t miss one second of the day’s action.  He golfed in most of the first 14 tournaments, until his health no longer allowed him to participate.  Even in those years, however, he requested to have a handicap golf cart so that he could travel the course and watch our participants having the best of times.  Shortly before his passing, he expressed his one goal for the future:  “I just want to get strong enough to play in Coley’s Cause next year”.   While his goal to golf was partly driven by his love of the game, the real motivation was so he could once again be an active participant in the event that honors his cherished granddaughter.

Zadie would often visit Coley while she was undergoing treatment in New York City, where they would play card games, joke, and stroll about the city (as her health allowed).  Coley was always so happy to see him, and sad when it was time for him to leave.  Her Zadie was just as happy to see her, and equally sad to leave.  She had such a special bond with both of her grandfathers.

We are so saddened by Dick’s passing.  Simply put, he was a devoted husband, dedicated father, and extremely proud grandfather.  His family was his life, and Coley’s Cause was his passion.  As devastated as we are by his passing, we are comforted by the fact that he and Nicole are together and smiling down upon us.  Rest in Peace, Zadie. 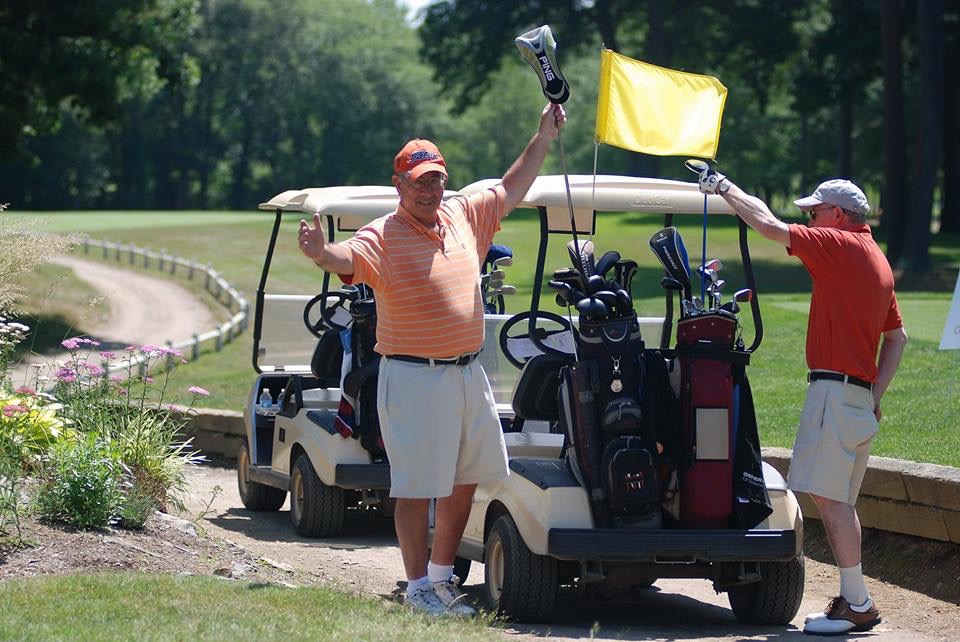 12th Annual Coley’s Cause does it again! Largest net proceeds in our history!

The 2016 edition of the Coley’s Cause Memorial Golf Tournament was a wonderfully successful event.…

Coley’s Cause 2018 – Another Smashing Success!

June 22, 2018 - The 14th Annual Coley's Cause Memorial Golf Tournament was blessed with…